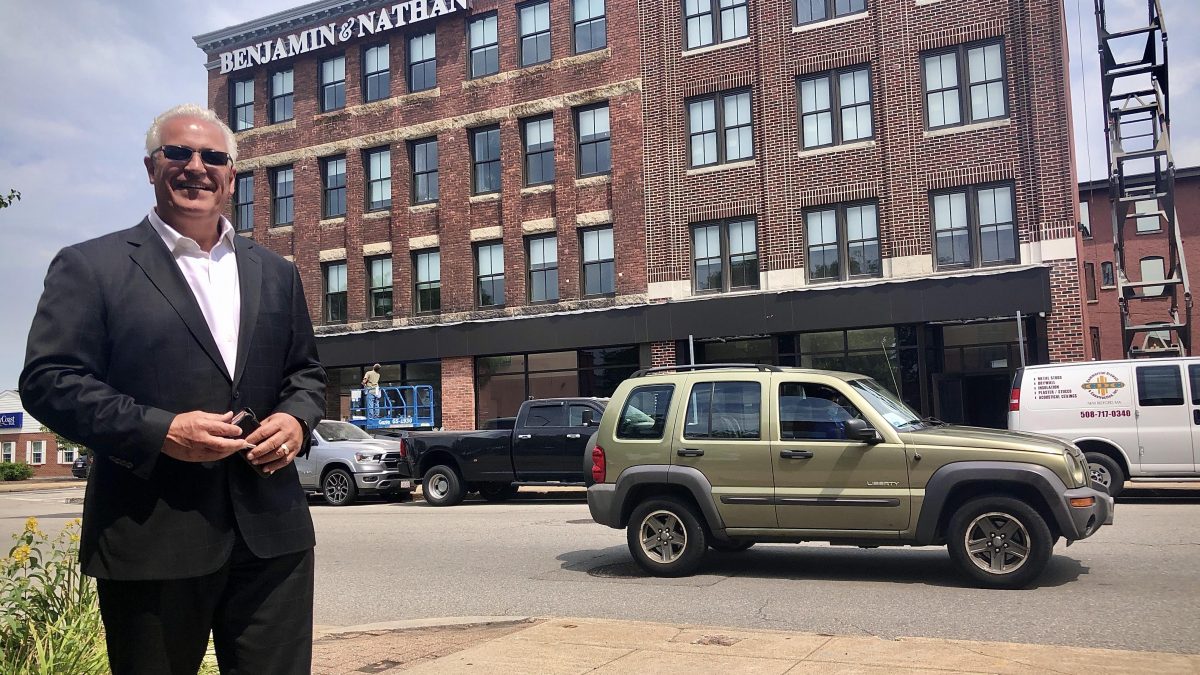 Cordeiro says the entire project would not have been possible without the availability of state and federal tax credit and loan programs.

The Department of Housing and Community Development program, which is intended to assist “gateway cities” such as Fall River establish market-rate housing, provided Cordeiro with $928,000 in tax credits towards the development of the Trolley Square building.

Fiola in previous years had served as executive vice president of the Fall River Office of Economic Development until a falling out with former Mayor Jasiel Correia, who is now awaiting trial on federal corruption charges.

Cordeiro says Fiola, in his role as a consultant, also helped him qualify for the Community Scale Housing Initiative, which “provides funding for small scale projects in municipalities with a population of no more than 200,000.”

Read the Full Story at the Fall River Herald News 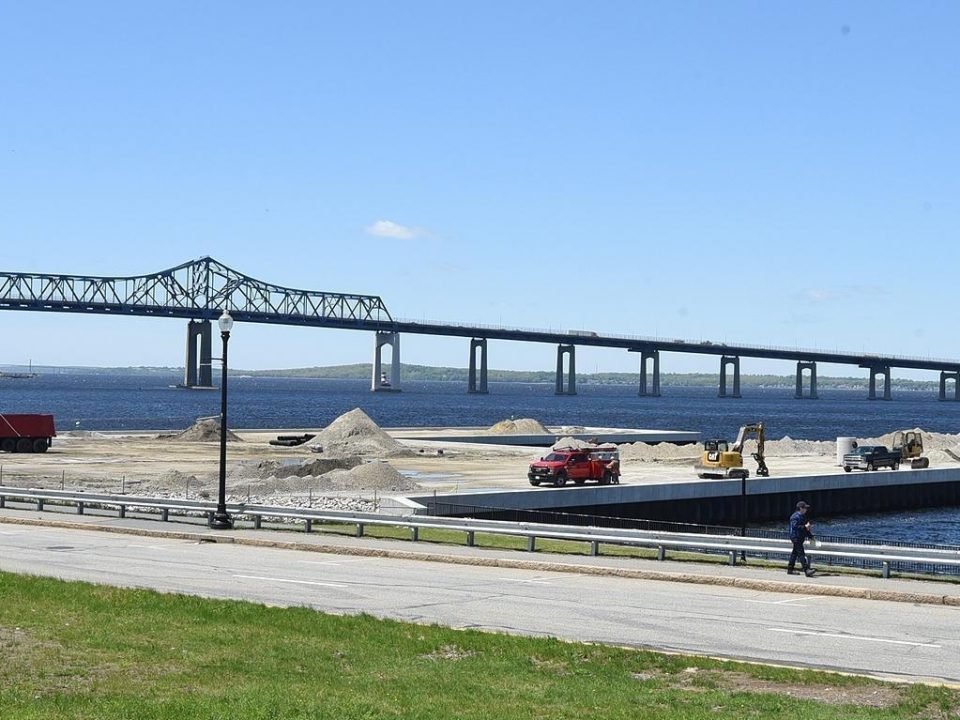 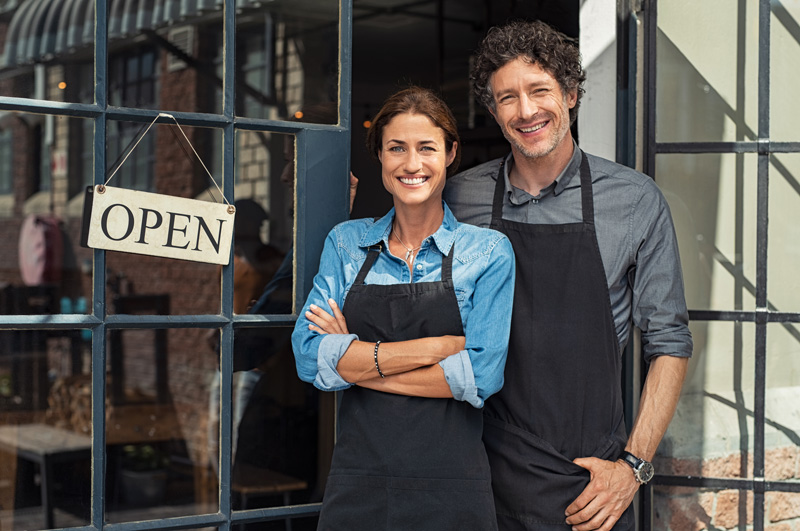